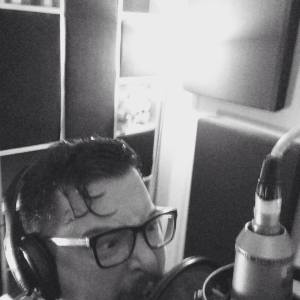 From Zao’s Facebook page:
General recording updates. All of the music is tracked for the new album. There are about 13 songs set aside for the full length (one of which is Xenophobe — which has been given new vocals and will have a new mix). Dan has been popping into the studio once a week and putting down 2 songs a day. about 4 to go. Then scott will add his vocals, and we will begin the mixing process. The remaining 5 songs from the session (not including Fear Itself) will be finished up with tracking as well for some as yet decided future use — 7 inches, ep… don’t know yet). You can probably expect the new full length album middle of 2016 (rough estimate).