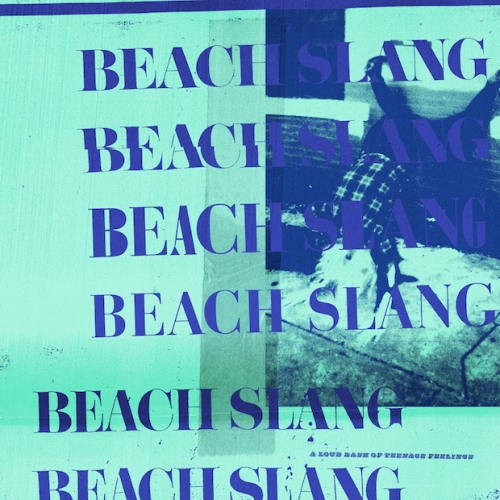 Philadelphia’s Beach Slang released their masterful debut, The Things We Do to Find People Who Feel Like Us, last year. It wasone of my top ten favorite records last year. They’ve announced today that the follow-up, A Loud Bash of Teenage Feelings, will hit stores on September 23rd via Polyvinyl Records. The band has also premiered that records lead single, Punks In A Disco Bar, today. You can stream that song below.