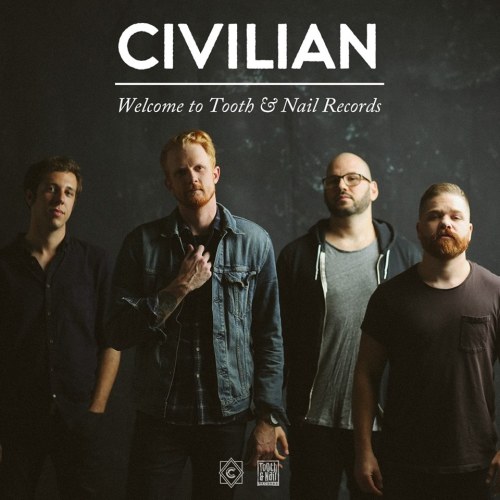 Tooth and Nail Records have announced that they’ve signed Nashville indie rock band Civilian. Their sophomore record, You Wouldn’t Believe What Privilege Costs, will hit stores on October 21st. Below is a preview of a new track called Cut and Run. The band sights Pedro the Lion and Further Seems Forever as influences.