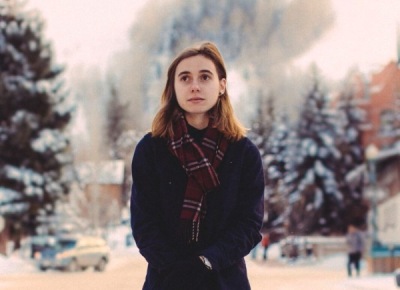 Julien Baker has finally given us details on the follow-up to Sprained Ankle. Her second album is called Turn Out The Lights and it will hit stores on October 27th via Matador Records. Baker has also released the first single from the record called Appointments. Give the track a spin below.