This week I have new music from Jeff Rosenstock and Dashboard Confessional. Plus classic tracks from The Casket Lottery and Deftones.

For fans of Deftones, Thrice, Hopesfall. That description on Vena Amoris’ Bandcamp page was a pretty quick hook for me. I instantly downloaded the record. The first song on the band’s new ep, Lucidity, is titled Eros, I assume it’s a shoutout to the Deftone’s album that may or may never see the light of day. Eros kicks in and sounds like it would’ve fit on any of the Deftones last couple of records. Heavy drums with a super spacey guitar and verbed out vocals. It is near perfect in it’s Deftones worship. The sound stays the same but veers from Deftones on the albums second track, Silver. Silver reminds me a ton of Magnetic North era Hopesfall (which I love!). The band never goes metal over the 4 songs but clearly operates in the realm of atmospheric hard rock.

You can name your own price for Lucidity at https://venaamorisuk.bandcamp.com/releases 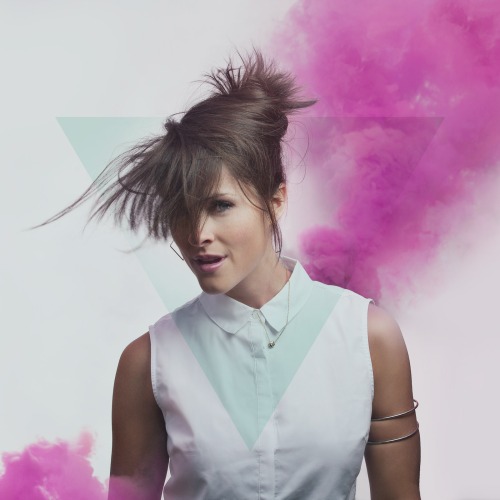 This week, pop artist DANAE hangs out with us to talk about her new single and upcoming EP. We also have new tracks from Everything In Slow Motion and Deftones.

I was 13 when Be Quiet and Drive came out. I remember watching the video and being completely blown away by the song. I have been a fan ever since.

In a lot of ways Gore is unimpressive. Unimpressive because, well, we’ve all heard this record before. Lots of great grooves and sexy atmosphere underpinning the record, punctuated by heavy riffs and killer hooks. It reminds me a lot of Diamond Eyes, Saturday Night Wrist, and the self-titled record. It’s what you’ve come to expect from the Deftones. Which doesn’t make it bad. It just doesn’t leave much of an impression other than another really good record from the band.

The album’s opener, Prayers/Triangles , was the obvious and only choice for lead single. It’s really the only remarkable hook on the record. It’s the song you’ll find yourself singing over and over again. I wouldn’t be surprised if Phantom Bride got the single/video treatment. The quiet/loud construct creates a dynamic change and draws attention to the hook, making it a really compelling song. Geometric Headdress has a great hook, but it’s more melodic and serves the music rather than being a hook that’s going to get stuck in your ear.

Doomed User the heaviest track on the record. Proof that the band hasn’t lost it’s edge. Tracks like Hearts/Wire, Xenon, (L)Mirl, all have really great riffs and take a couple of listens to really digest al that’s happening. The title track could easily be a b-side from White Pony. Rubicon is an excellent closer and the Deftones really saved the best for last.

There’s a lot of interesting layers on this record, as there always are on Deftones records. It doesn’t grab me in the same way Koi No Yokan did and it feels more experimental than some previous efforts that had more “hits” on them. But it’s still the Deftones and it’s still a killer record. 4.5 out of 5 Stars. 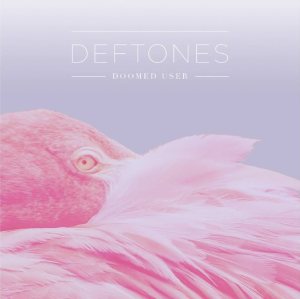 Deftones have dropped the second single from their record Gore. This one is called Doomed User and you can stream it over at http://blog.siriusxm.com/2016/03/16/deftones-world-premiere-of-new-song-doomed-user-on-octane/. Gore will hit stores on April 8th. 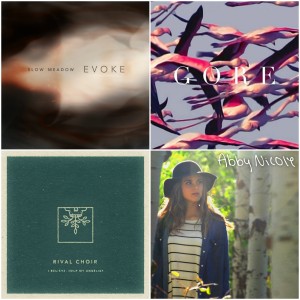 This week I have a ton of new music including new tracks from Deftones, Rival Choir, Abby Nicole, Slow Meadow, Lecrae, plus much more!

We’ve been waiting for months now to hear new music from Deftones and today we’ve finally gotten our first glimpse at the band’s new record, Gore (due out April 8th). You can give Prayers/Triangles a spin below. 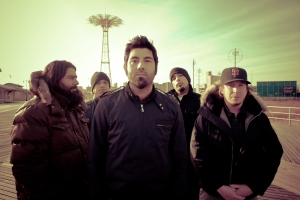 In an interview a couple of days ago Chino said that the Deftones latest record was delayed when the band decided to change mixers and then change back to the original engineer. That album, Gore, will finally hit shelves on April 8th. Today the band has confirmed that album title with a short 30 second preview of music from the record. If you head on over to http://www.deftones.com/ you can hear that clip! And if you leave the site up in your browser, that clip will just loop. I may have been listening to it for the last 5 minutes.

This week, all songs from albums released in 1997.

The Meltdown Music
Blog at WordPress.com.