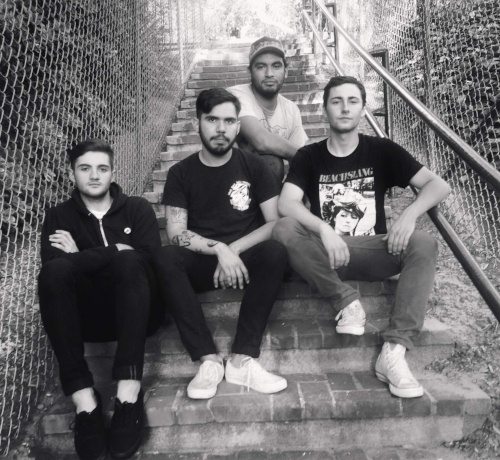 Ronald Records band No Better has team up with Washed Up Emo to premiere their video for the song Miracle. You can watch the video at http://www.washedupemo.com/news/2016/29/video-premiere-no-better-miracle

No Better’s new ep Forget Me Not will be out on August 5th. You can pre-order the record on cassette or vinyl at http://ronaldrecords.limitedrun.com/products/574242-no-better-forget-me-not-7-record-tape 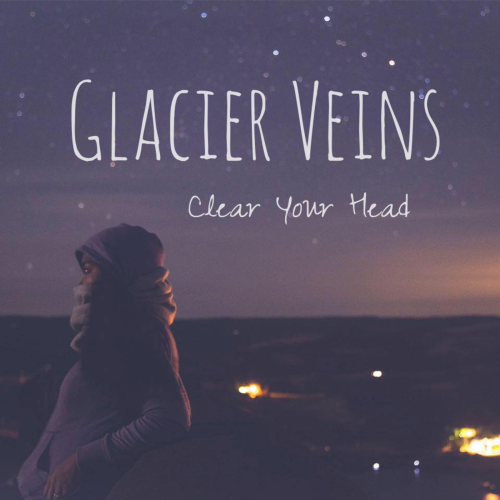 If you follow this site with any regularity you are aware that I have been obsessed with Glacier Veins for months now. The band’s two songs on Relationship Goals blew me away and I was stoked to hear that a new ep was quickly on it’s way.

The friendly emo-pop sound that drove the the band’s songs on Relationship Goals is still there but it is punctuated by emo’s punk roots on Clear Your Head. That was most punctuated by Different Faces, the song the band decided to premiere first from the album. Different Faces hits you with it’s blistering pace and Malia Endres’ aggressive vocal. But the verse gives way to a beautiful chorus before ripping back into another breakneck verse. The guitar solo is fantastic. The band self describes their music as “Portland Dream Punk” and I think that perfectly captures the sound on Different Faces.

The record kicks off with New Lungs, which feels very much like the natural progression from Relationship Goal. Still very much a poppy song but you can hear that the band’s confidence and ability has progressed forward. Northern has some incredible grooves and a strong arrangement. The band has an acoustic of the track on their Bandcamp page so you can compare and hear the growth. Empty Room is an almost haunting track and you’re just waiting for the song to explode into this next level and you kind of get that satisfaction you’re waiting for. The guitars swirl in this song in a way that reminds me of Eisley’s Deep Space. Endres’ take on a fantastic growl at parts of Swallowed that really take Glacier Veins from being a pretty emo-pop band to a serious punk rock heavyweight.

This ep fantastic and Glacier Veins is a band that I will continue to tell people about until they get some more recognition! Clear Your Head is a record worth your time. 5 out of 5 Stars.

I’ve talked about Glacier Veins a lot lately. But I think the band is fantastic and worth the attention. The band released their new ep, Clear Your Head, last Sunday. You can name your own price for the ep at https://glacierveinspdx.bandcamp.com/.

The band also has cassettes available through Ronald Records at http://ronaldrecords.limitedrun.com/products/573592-glacier-veins-clear-your-head-tape. Ronald Records is also offering a 3 pack of cassettes that features Clear Your Head, Quieter’s From Me To You, and the Glacier Veins/Quieter split ep “Relationship Goals.” 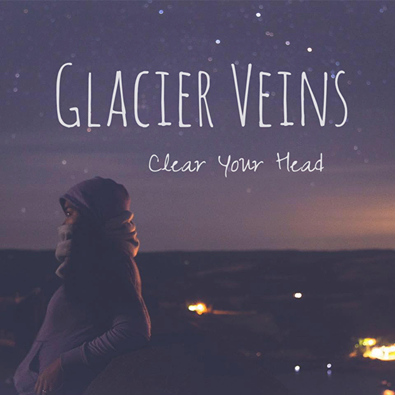 As announced yesterday, Glacier Veins will release their new ep, Clear Your Head, on June 12th via Ronald Records. Today, the band premiered the track Different Faces. You can give that song a spin below. You can pre-order the cassette at http://ronaldrecords.limitedrun.com/products/573592-glacier-veins-clear-your-head-tape